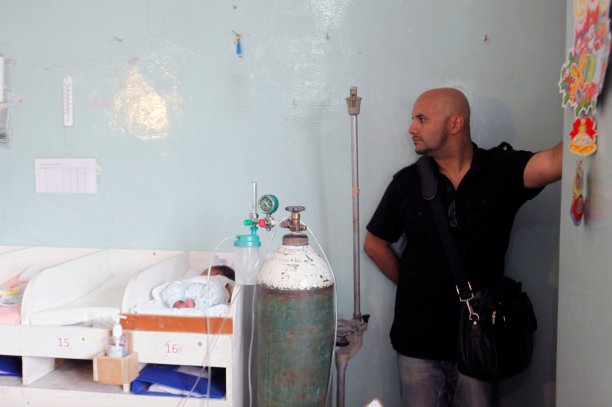 From wrestling alligators in the Everglades to exploring refugee camps in Iraq, there’s not much I won’t do for a story. Over the past 20 years, I’ve traveled to more than 35 countries to cover an astonishing array stories for PEOPLE Magazine. I was in London for the Royal Wedding, Rio for the 2016 Olympics, and Port-au-Prince, Haiti for the devastating aftermath of the 2010 earthquake. Domestically, I’ve covered Hurricane Katrina, the 9/11 attacks, and the 2016 mass shooting at Pulse nightclub in Orlando.

Equally comfortable on the red carpet or in a maximum-security prison, I alternate between celebrity features and hard-hitting crime stories. I’m a well-known TV host and commentator, with recent appearances on Good Morning America, Nightline, Dateline NBC, AC 360, and Nancy Grace. I currently host two hit shows on the Reelz channel: Murder Made Me Famous and its spinoff, Scandal Made Me Famous.

I have written two books, including the international bestseller Tiger: The Real Story.

I’m always looking for my next project, so contact me with any ideas or opportunities!